Text written by other authors published by J.L. Carr

The first number given next to the title below is the number indicated in the History of the QTP (1987); the second number is the number of editions or impressions seen or suspected.

Carr selected short extracts of text from writers of the 17th to 19th century. 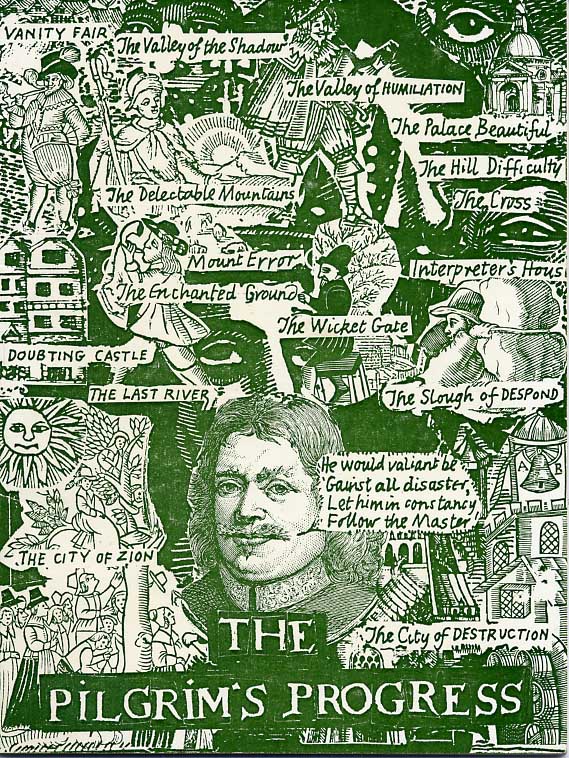 The cover of an edition of extracts of The Pilgrim's Progress