Carr published eight novels between 1963 and 1992. The first six novels were issued by different publishers but the second and the fourth were both accepted by Alan Ross, the first for his own imprint and the second for London Magazine Editions. Carr published the last two novels himself under the imprint of the Quince Tree Press after Viking/Penguin, the publisher of Pollocks Crossing, offered him the same advance, of £5,000. I have only provided details of editions published during Carr's lifetime, in English. You can find details of translations and later editions if you follow the links to the novels from the entry on J.L. Carr on Wikipedia.

Carr wrote in an article published in The Author in 1980:

There is a formidable advantage in obscurity. No one expects anything particular from you, so that you can divert the tedium of writing by trying to tell each story in a different way. Thus A Day in Summer is contrapuntal, Sinji is a 1st person singular, Harpole is told in official letters, Steeple Sinderby is a rough draft of a commissioned report, A Month in the Country is an inconsequential love story told more than 50 years later. This doesn't make the work any easier but I can recommend it if you like the risk and don't mind losing the previous novel's publisher. 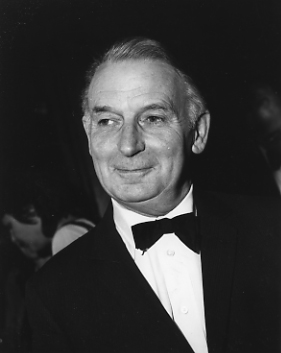 
An Index to the Novels of J.L. Carr

The indexer and publisher Hazel K. Bell has produced an index to all the characters, places, people and references in the novels of J.L. Carr, which can be downloaded here. It's a wonderful resource and shows how Carr's characters often appeared in more than one novel.

Very few British bookshops stock Carr's novels other than A Month in the Country, if that. Please let me know if your local bookshop sells Carr's novels and I will happily add a link below.

I don't make any commission from sales of Carr's books. The external links are there for your convenience. If they don't work, please let me know.